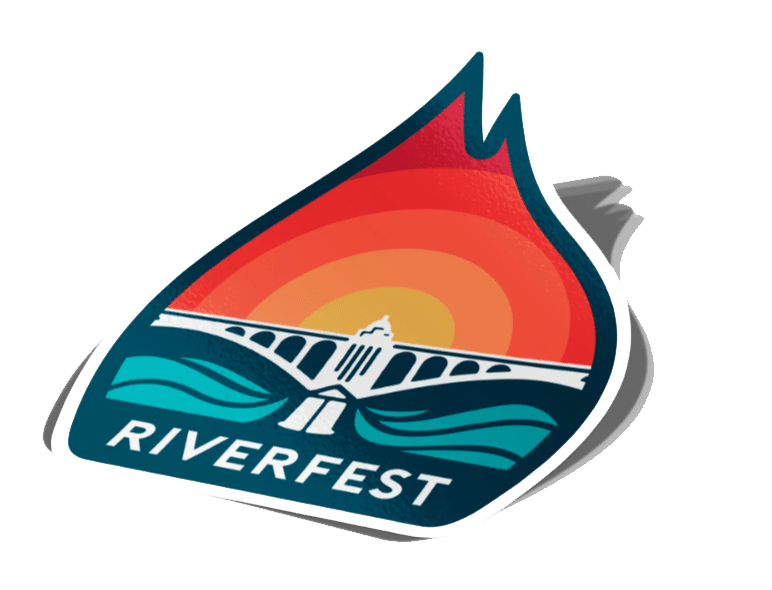 Riverfest commemorates the burning of the Columbia-Wrightsville Bridge during the Civil War. On the last Sunday in June 1863, locals prevented Confederate troops from crossing the river and moving toward Harrisburg or Philadelphia. Confederate troops were forced to turn back and just three days later, the Battle of Gettysburg erupted.

Celebrate the river with us 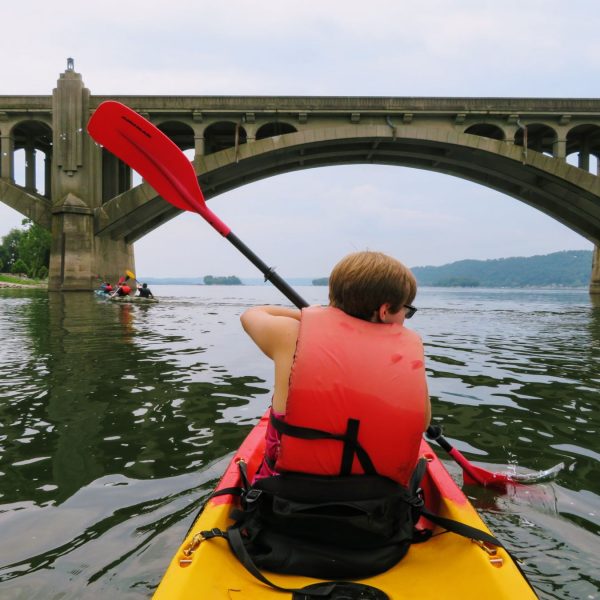 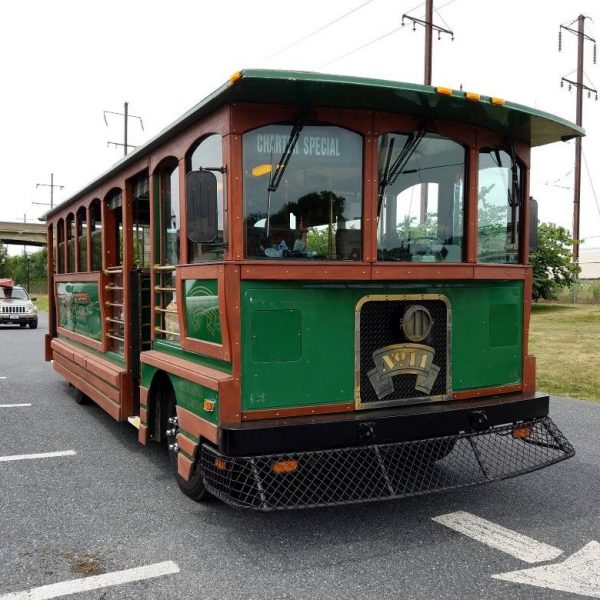 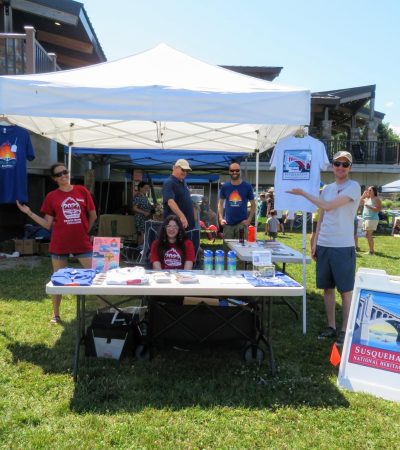 Previous
Next
We are excited to celebrate local history, community organizations, athletes, families, and our amazing riverlands in one epic day of festivities!
Hope
Event Coordinator
As the only Run & Paddle event in the region, this is a challenge you won't want to miss! It will be an exciting and challenging race I'm looking forward to participating in!
Ryan
Riverfest Bridge Burner ChallengeR

Thanks to our sponsors!

Be a part of the area’s first and largest festival at the river. 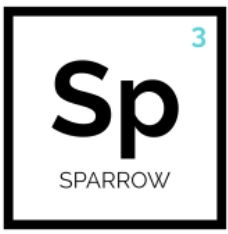 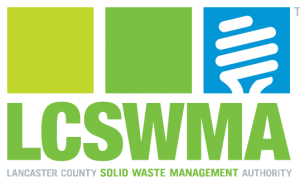 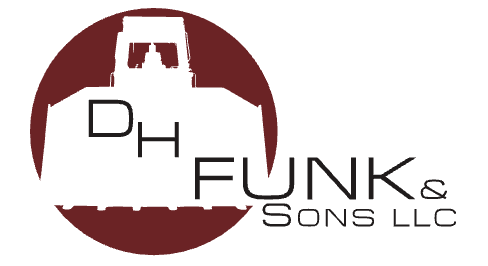 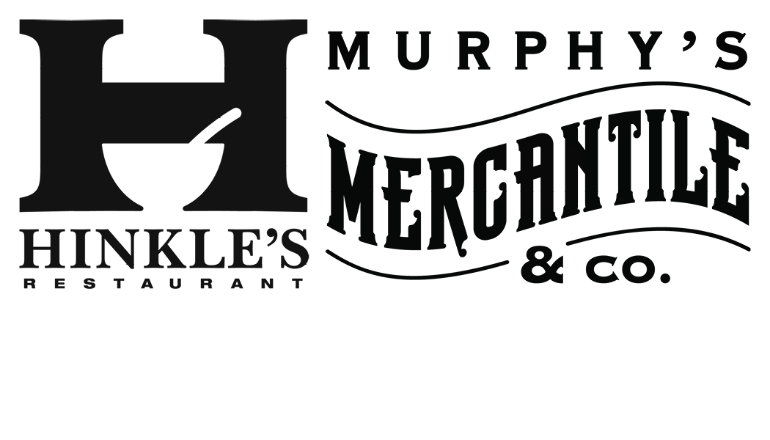 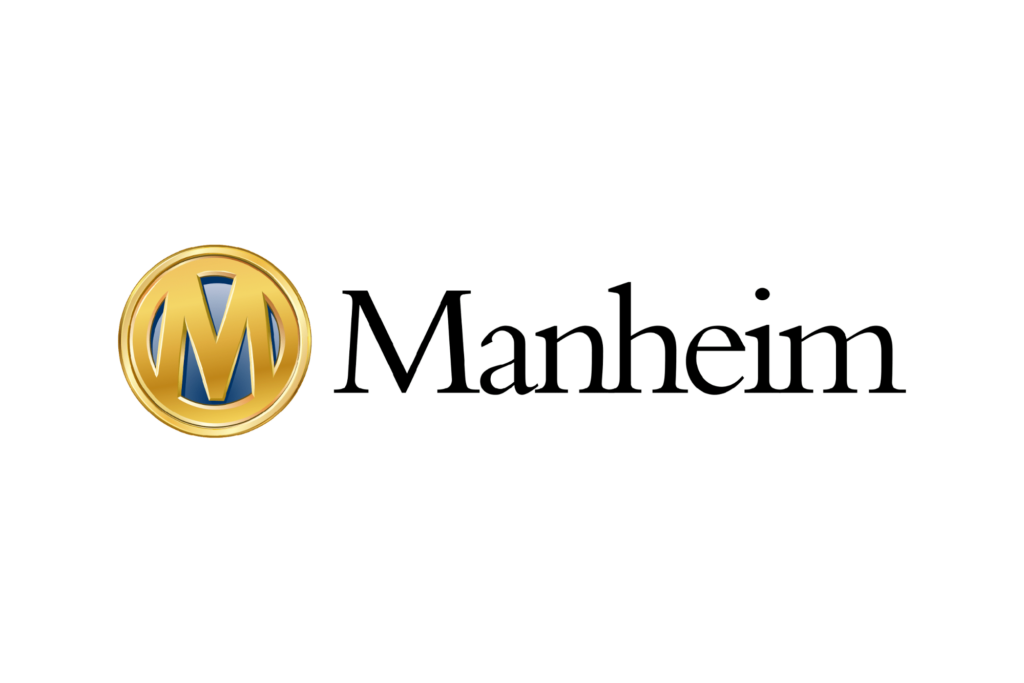 Thank you to our sponsors!

Site designed with you in mind by Sparrow Websites | Columbia, PA